How do you localize a string in a Swift Package?

I wrote about adding resources to Swift packages and localizing them back when Apple added support to Xcode 12. When it comes to localizing strings it’s way too easy to make a mistake. There’s a few critical, not always obvious, steps you have to get right for it to work. Here’s a recap:

My example package contains some helper SwiftUI views including a loading view. The minimal implementation has some label view in a vertical stack above a progress view spinner:

For the common case, where the label is text, I have a convenient initializer that uses a default text message: 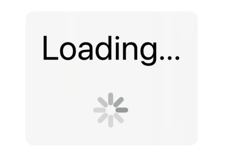 There’s a couple of prerequisites you must follow if you want to add localizations to a swift package:

Support for resources in packages depends on Swift 5.3. If you’re adding resources to an old package make sure the first line of your package.swift manifest file has a tools version of at least 5.3. I’m using Xcode 14 which ships with Swift 5.7:

Before you can localize a resource you need to add a default localization to your package manifest file. I’m using English (en):

For each language you want to support, including the default localization, add an .lproj folder under the target containing a Localizable.strings file: 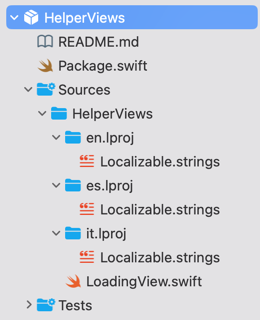 Make sure you create the language directories under the target. This is probably the most common error I make.

The Swift Package Manager knows how to process .lproj directories containing .strings files so there’s no need to add a resources section to the target in the manifest file just for this localization.

Each of the Localizable.strings files contains the text for that language:

Update the view code to use the localized string key:

Note the use of the .module bundle to load the string from the package bundle. The Swift Package Manager creates the Bundle.module extension when it detects you’ve added resources to the package. If Xcode shows you an error that the Bundle type has no member module check you’ve added the language directories under the target.

To check a localization is working you can override the locale in the preview environment: 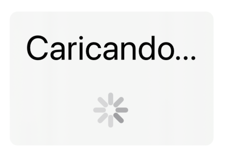 Not Working in App?

One issue that caught me out is that I had the localization working in the package but it wouldn’t work in an App target using the package. The reason is explained in this Swift forums post.

The workaround, until I localize the app bundle, is to set the CFBundleAllowMixedLocalizations flag in the Info.plist file of the app target.

That allows the localizations in the Swift package to be used even if those languages are not localized in the app bundle.